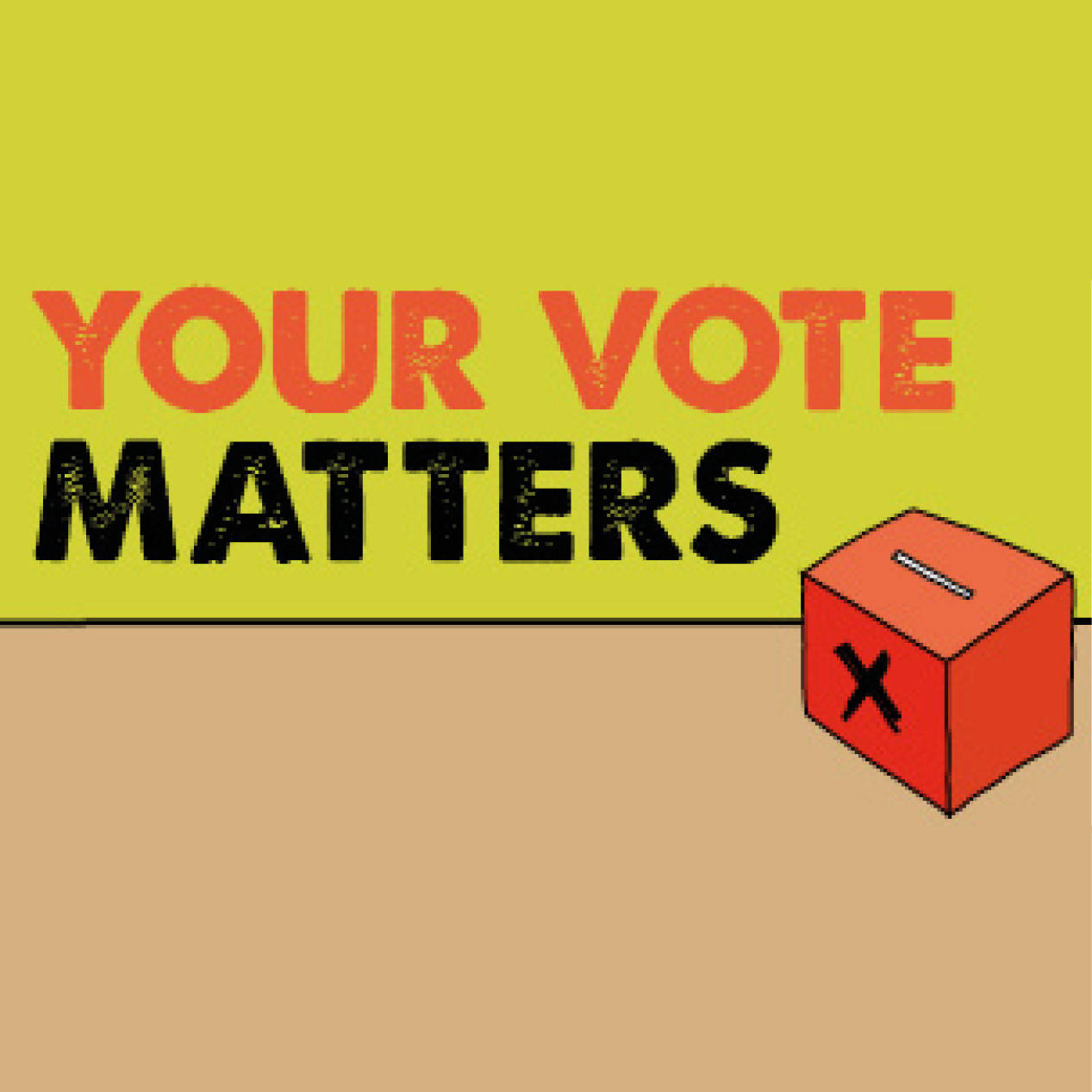 It is important to us at Surrey Choices that the people we support have every opportunity to have their voice heard and for their views to be listened to. With the upcoming General Election 2017, we wanted to pull together resources to help you, or someone you support, make their mind up and choose to vote.

Resources from across the web

United Response
Every Vote Counts is a project by United Response. This website is designed to provide easy to understand information on politics. It was created with input from people with learning disabilities.
From the home page there is a interactive walkthrough describing the steps you need to take to be able to vote.

Mencap
A charity supporting and campaigning for people with learning disabilities. This set of documents includes information on the importance of voting, the different ways you can vote to suit you, and a list of common words used during the campaigns.

Easy Read Online
An organisation dedicated to making documents into easier to read versions. A printable sheet is available and could be used to start a discussion about the general election.

The Political Parties
The big five political parties have a range of documents in lots of different forms to help you, or someone you know, understand what each party believes.

All these parties have been emailed by Surrey Choices asking for the alternative formats of their manifestos. These links will be updated throughout the general election campaigns when new resources are available from each party.

Labour
Help shape the Labour manifesto. Share your ideas with the party and tell them what is important to you:
http://www.labour.org.uk/index.php/shapeourmanifesto/