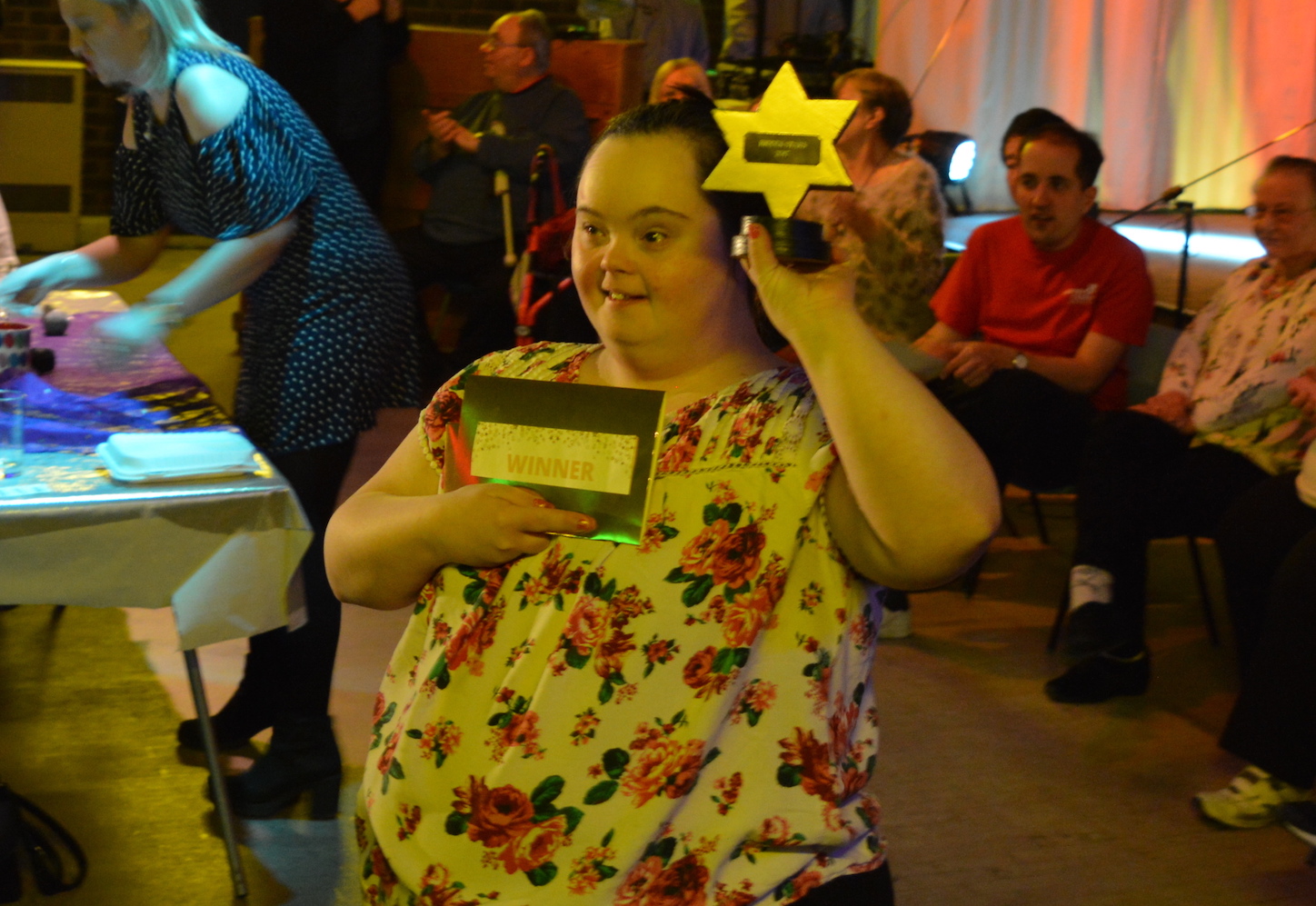 Talented performers from across Surrey came together for a star-studded spectacle at the Surrey Choices Lockwood Activity Centre in Guildford, raising a staggering £1000 for local children’s hospice, Shooting Star Chase, as well as for two local girls who are suffering from a rare form of kidney cancer.

The Surrey Choices Hidden Stars talent show featured a wide range of performers with support needs who showcased their vocal and dancing skills with a variety of songs, from Michael Jackson’s ‘Thriller’ to ‘Let it Go’ from the hit children’s film Frozen.

Many of the customers had never performed in public before, making it a particularly poignant moment for both the acts and staff at Surrey Choices as they took to the stage to demonstrate their many talents on Friday 24 March.

Actress Rosalind Blessed, one of the judges at the show, said: “The evening was an utter joy in every way and it was great to be entertained by such wonderful acts and gorgeous people.

“Everyone on and off stage showed such great commitment and love. It was so inspirational that the time just flew by, I can’t wait for the next event.”

The prized trophy and Waitrose voucher was presented to a happy Kerry Sandy after she impressed the judges with her moves to Britney Spears’ ‘Everytime’.

Kerry, said: “It felt fantastic to have won the talent show. All of the effort that I put into learning my dance routine paid off and I was smiling from ear to ear when they announced me as the winner.”

In addition to dancing and singing acts, a comedian and musicians were also in attendance to entertain an enthusiastic audience, which included the families of the performers and members of the public. 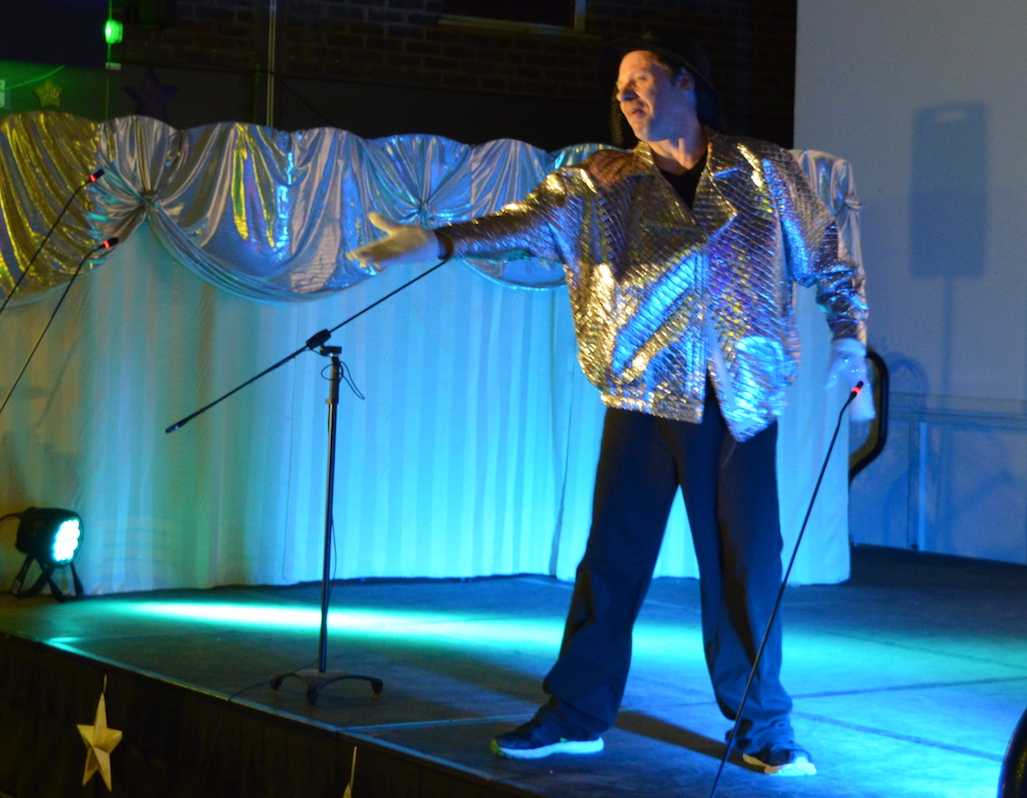 Local companies donated a variety of prizes in honour of the special show, including a Craggy Island indoor rock climbing taster session and tickets to see a show at the Yvonne Arnaud Theatre in Guildford.

One of the judges was six-year-old Amie Sylvester, who has been fighting stage 3 Wilms kidney cancer following a diagnosis in May 2016. The money raised will be used to support her recovery process and the care of another local girl suffering from the rare form of cancer.