In the line up for the Mayor’s Variety Show 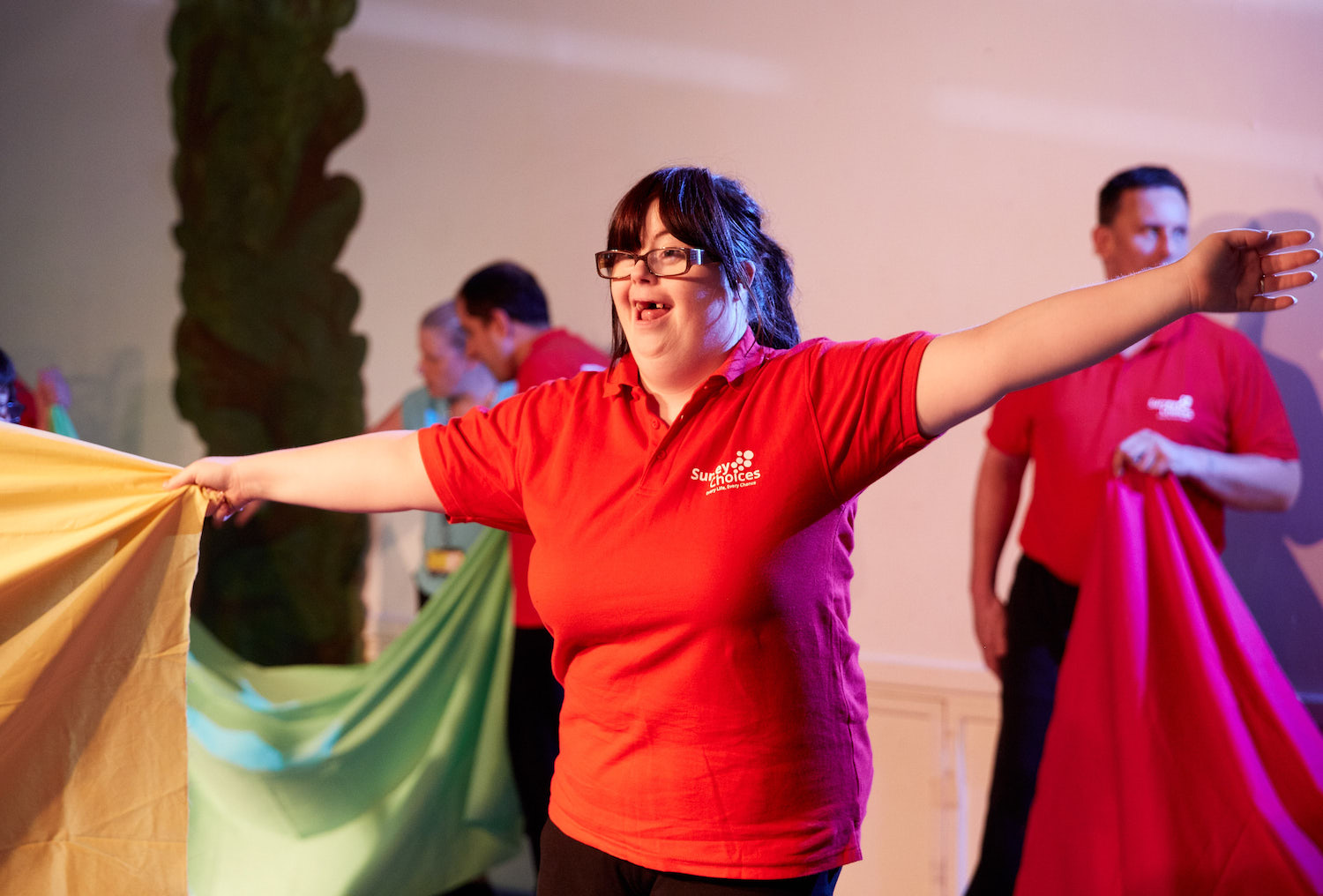 The Surrey Choices Rhythmic Collision Dance Company will be putting on a star-studded show alongside many of Guildford’s best performing arts groups in a show to celebrate contributions to the cultural life of the town.

The Variety Show is open to all members of the public and will be recognising 100 years since the birth of Honorary Freeman Bill Bellerby MBE, who has made an outstanding contribution to the cultural life of Guildford.

For more information to reserve your seat at this spectacular show please see the Yvonne Arnaud Theatre website.

In the line up for the Mayor’s Variety Show