James steps out of his comfort Zone 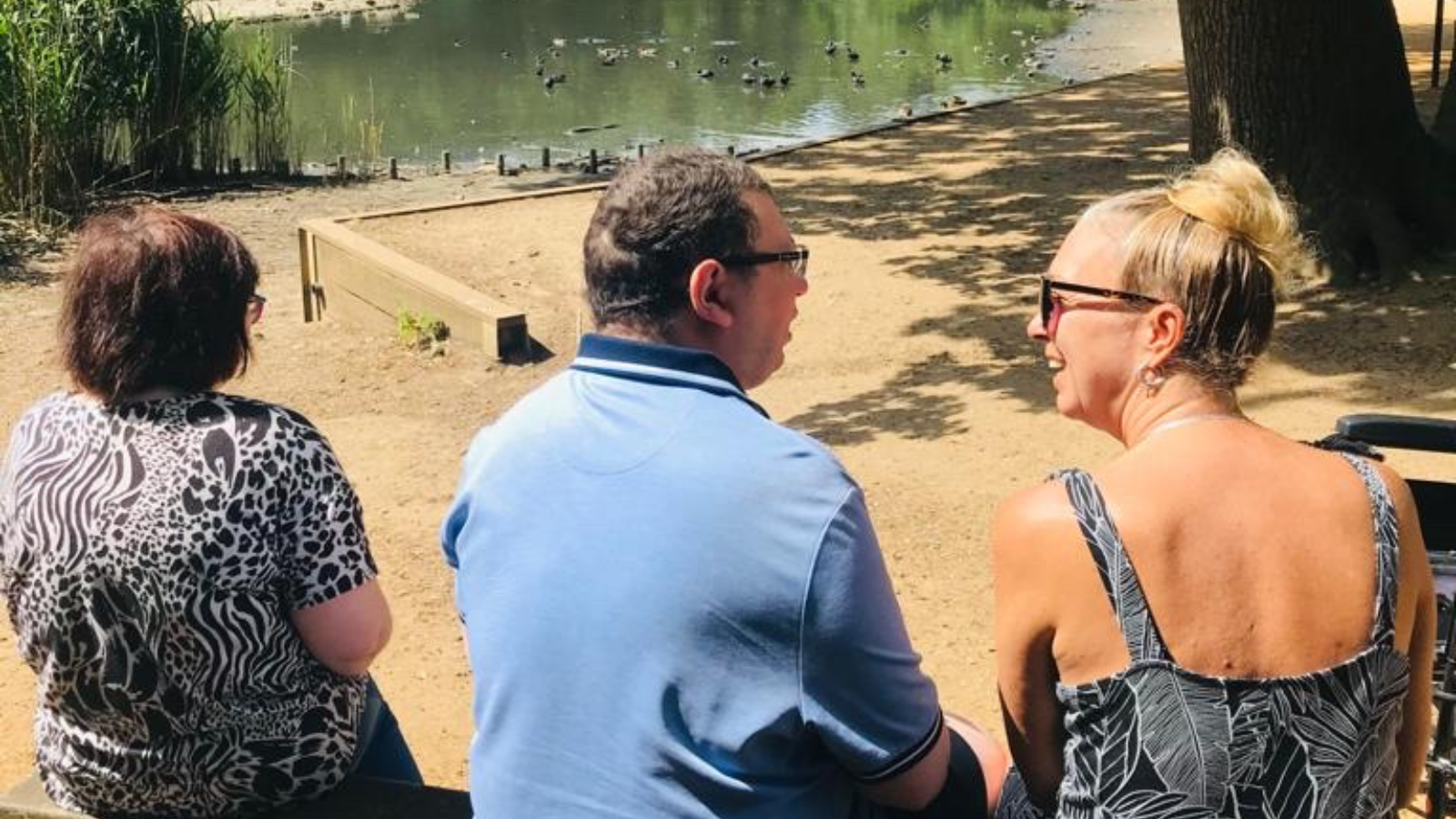 James, who attends Community Choices, had been experiencing some anxiety which made it difficult for him to leave the building and join community based activities. Colleagues worked closely with James around being in the community and regularly offered him the chance to go out, but he often declined.

A couple of weeks ago, it was really beautiful day in Reigate, and some of the people we support were getting ready to feed the ducks and get an ice cream in town. As usual, a colleague asked James if he would like to go, but this time he instantly agreed!

Everyone was really positive and upbeat about James joining in. He received a huge amount of praise for his choice and was even treated to a drink while he was out by the colleague supporting him. He really enjoyed his walk down into the park; the walk roughly took us 30 minutes which in itself was a major achievement for James. Since the visit, James has been going out into the community more than ever.

Linzi shared “It was so lovely to see yet another person breaking boundaries and having the whole of our group together for an outing!”

James steps out of his comfort Zone