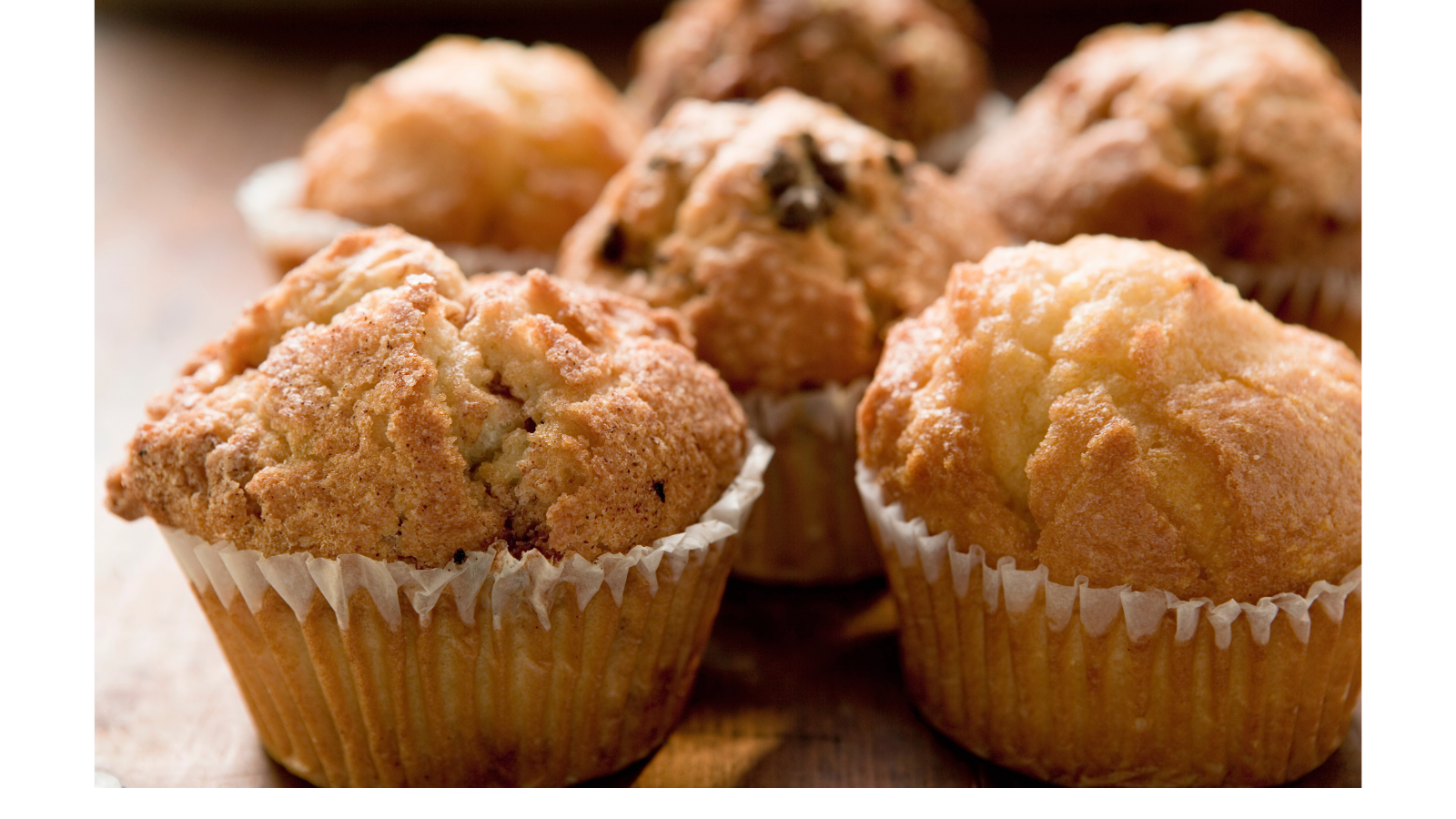 A lot of people do not like change. For many of the individuals who Surrey Choices support, change to routines can be very unsettling. So, when Nexus was identified as an appropriate new location for this person’s needs, colleagues thoughtfully considered how to best support him.

At first he found all the unfamiliarity of the location, staff and activity overwhelming. However, he managed to stay for 15 minutes and see where he might take part in new sessions. Before his next visit, Nexus colleagues put a lot of thought into ways to support him. They looked carefully through his previous Positive Behaviour Support (PBS) action plan and support plan. They emailed him and his mother the day before the next cooking session, so he knew exactly what he was going to do, where and with whom. They also checked how he would like his environment to be set up on his arrival.

This resulted in low level music on in the kitchen when he arrived, enabling him to make a drink and sit in a quiet room until he felt ready to cook. The Nexus Team used PBS techniques and calming language. As a result, he managed the whole 90-minute session without his mother with him. During this time, he baked muffins, cleaned up, and walked around the building, taking time to adjust to the new environment and even sharing an occasional smile!