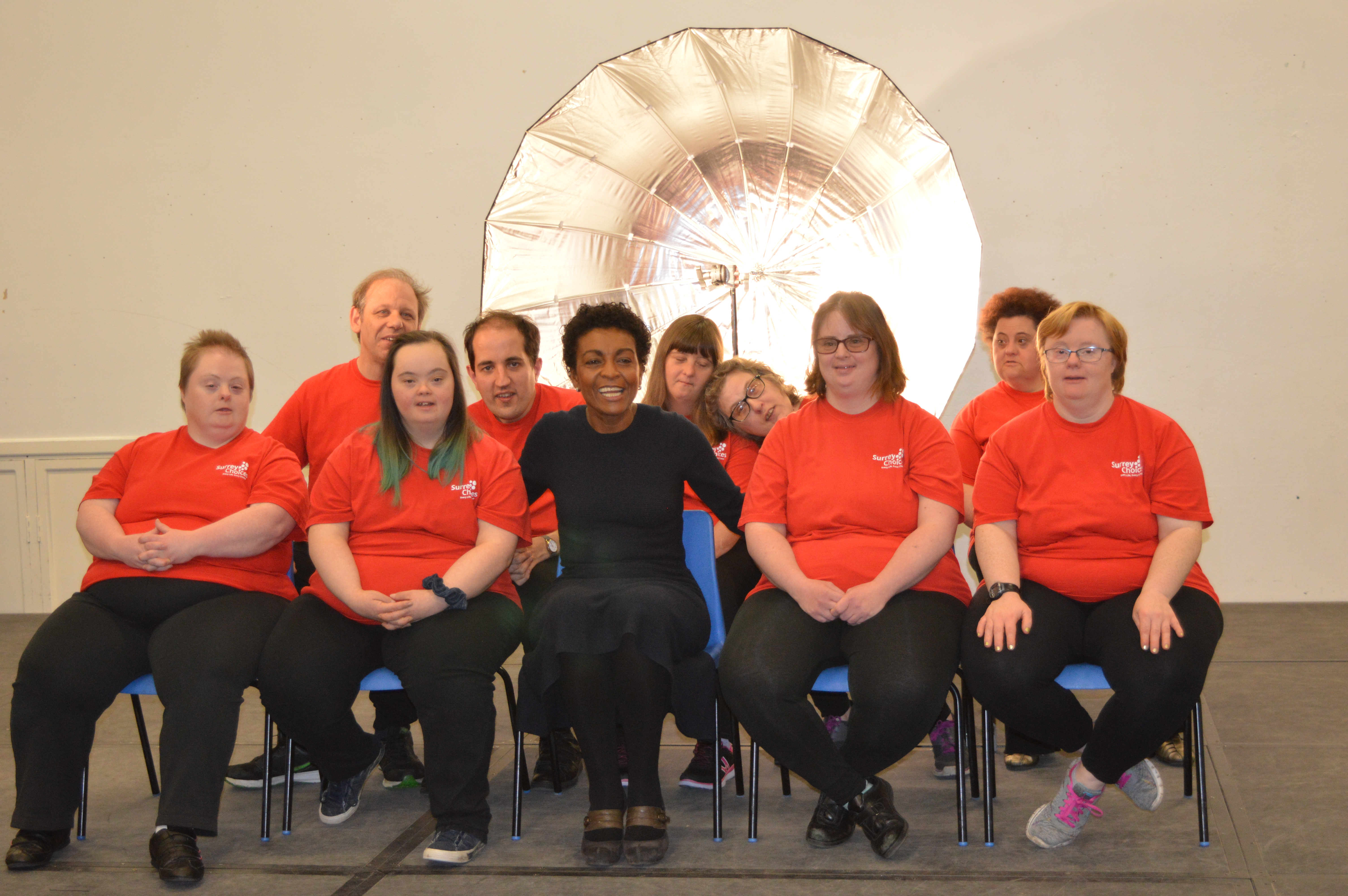 ‘House Finch’ explores the relationship between a mother and her son who has a disability and stars Adjoa Andoh, an actor who has previously starred in Eastenders, The Bill, Casualty, Doctor Who and much more, along side Edward Bluemel who has appeared in The Halcyon, The Commuter and Access All Areas.

Rhythmic Collision was commissioned by writer and director, Joe Johnson, to appear in the film.

The Rhythmic Collision dance troop is comprised of 14 dancers with learning and physical disabilities. The project gives people the opportunity to promote their skills, passion and talents in the field of contemporary dance, as well as enhancing social inclusion.

“All the actors and film crew were fantastic with the Dance Company and Adjoa created a special bond with the dancers. We are extremely proud of our achievement and are sure it will be an experience they will remember for years to come.”

Following last weeks premiere, House Finch is being shown in independent cinemas across the world for one year before being released online. Joe Johnson’s last film ‘Something Blue,’ was recognised and won awards, which lead to Joe being given a funding for this film.