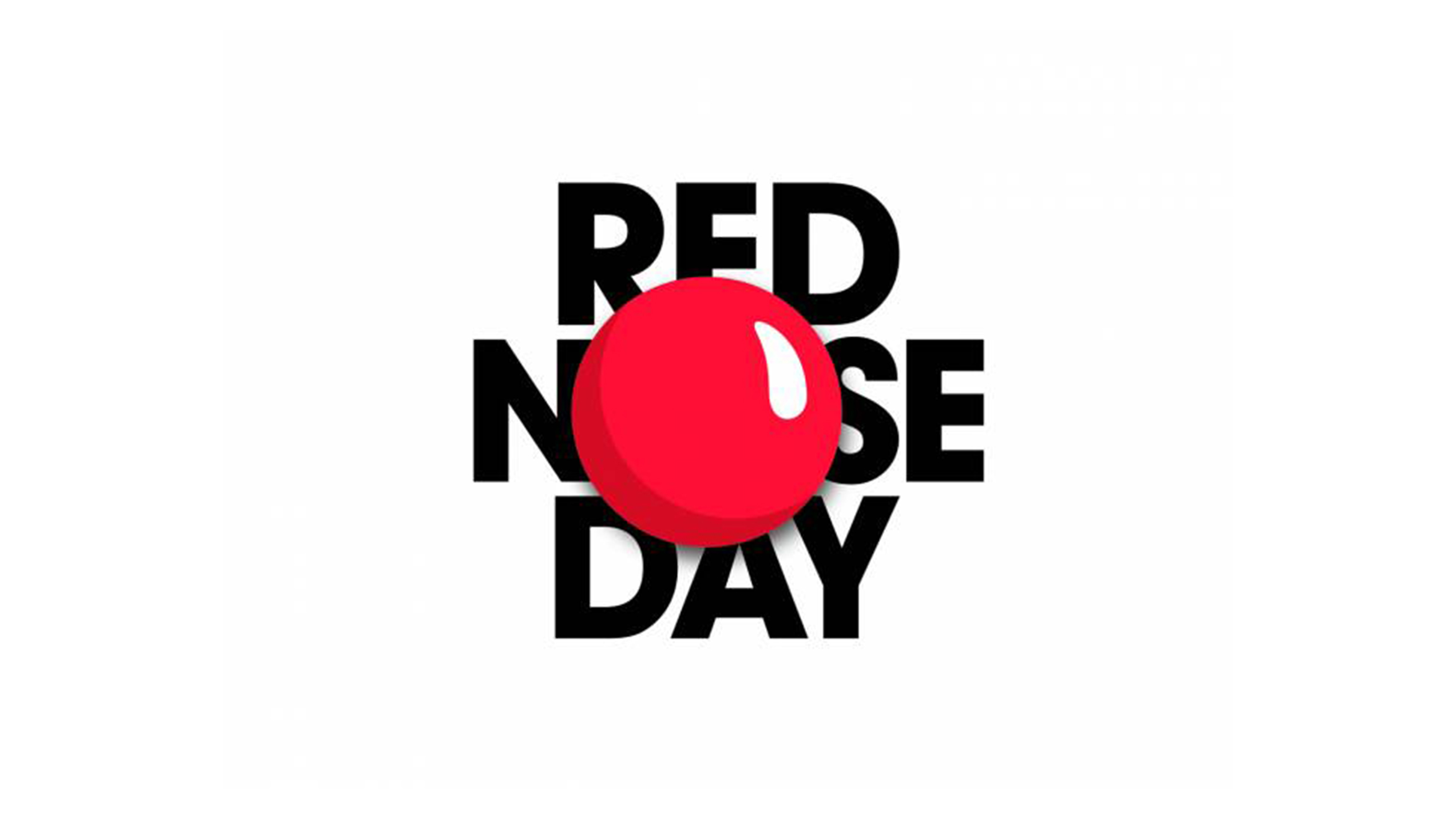 At the end of February during one of the Farnham Community Group meetings, a customer named Justin asked if the group could do something for Red Nose Day. This quickly began an exciting discussion with Justin saying he would love to stand on the street and tell passers by his favourite jokes to raise money for Comic Relief. Everybody thought this was a great idea and spoke of how Justin’s jokes make them laugh each day, how he makes things up that are so funny and Justin makes the group feel good for the rest of the day. Some of the customers even go home and tell their family and friends the jokes they have heard from Justin.

The Activity Facilitator of Farnham Community Group Patrick Allen wanted to support Justin to make this idea to come to life. Patrick asked Justin why he would like to do this and how it would work. Justin replied saying:

I like talking to people I don’t know as this is a good way to make new friends. People like my jokes because I make them laugh. I feel it gets people to talk to me more if I tell them a joke because it starts a conversation. I’ve met many new people and learnt about their lives just from telling them a joke.

From here, the group pitched in with more ideas and came up with some other methods of fundraising such as creating small handouts of the jokes to give out to people walking by. This was Elizabeth’s idea and she said:

Justin and the group then decided to buy some joke books so they visited the local book shop, selected their favourite joke books and then cut the jokes out and also wrote up some of Justin’s jokes on cards to give out to the public.

The Top Ten Jokes from The Farnham Community Group

Patient: “Doctor I keep thinking I am made of liquorice”, Doctor: “Well, it takes allsorts”

What do you get if you cross poison ivy with a four leaf clover? A rash of good luck

Why are your nose and your handkerchief enemies? Because they can’t meet without coming to blows

What happens to frogs when they break down, they get toad away

Why did the driver put a clock under his seat? He was going to work over time

What is the fastest cake in the world? The “scone”

Doctor, I keep thinking I am a wall, and I can’t get over it!

What did the bookworm say to the librarian? Can I burrow this book?

What is a cannibals favourite soup? One with plenty of body in it. 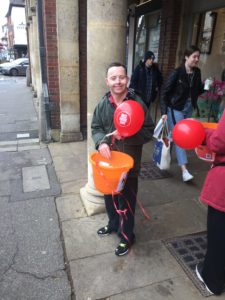 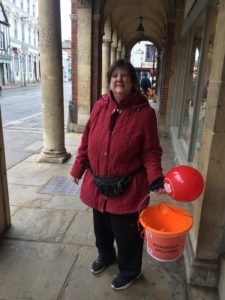 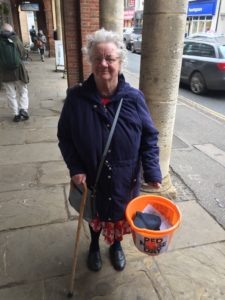 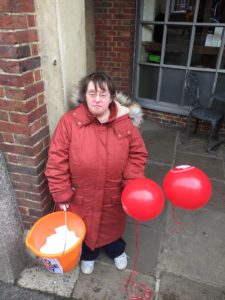 The group had a really enjoyable day raising money on Farnham High Street for Comic Relief. They are really proud of themselves for raising over £100. Keep an eye out next time you are walking around Farnham, you might see the group handing out more jokes!