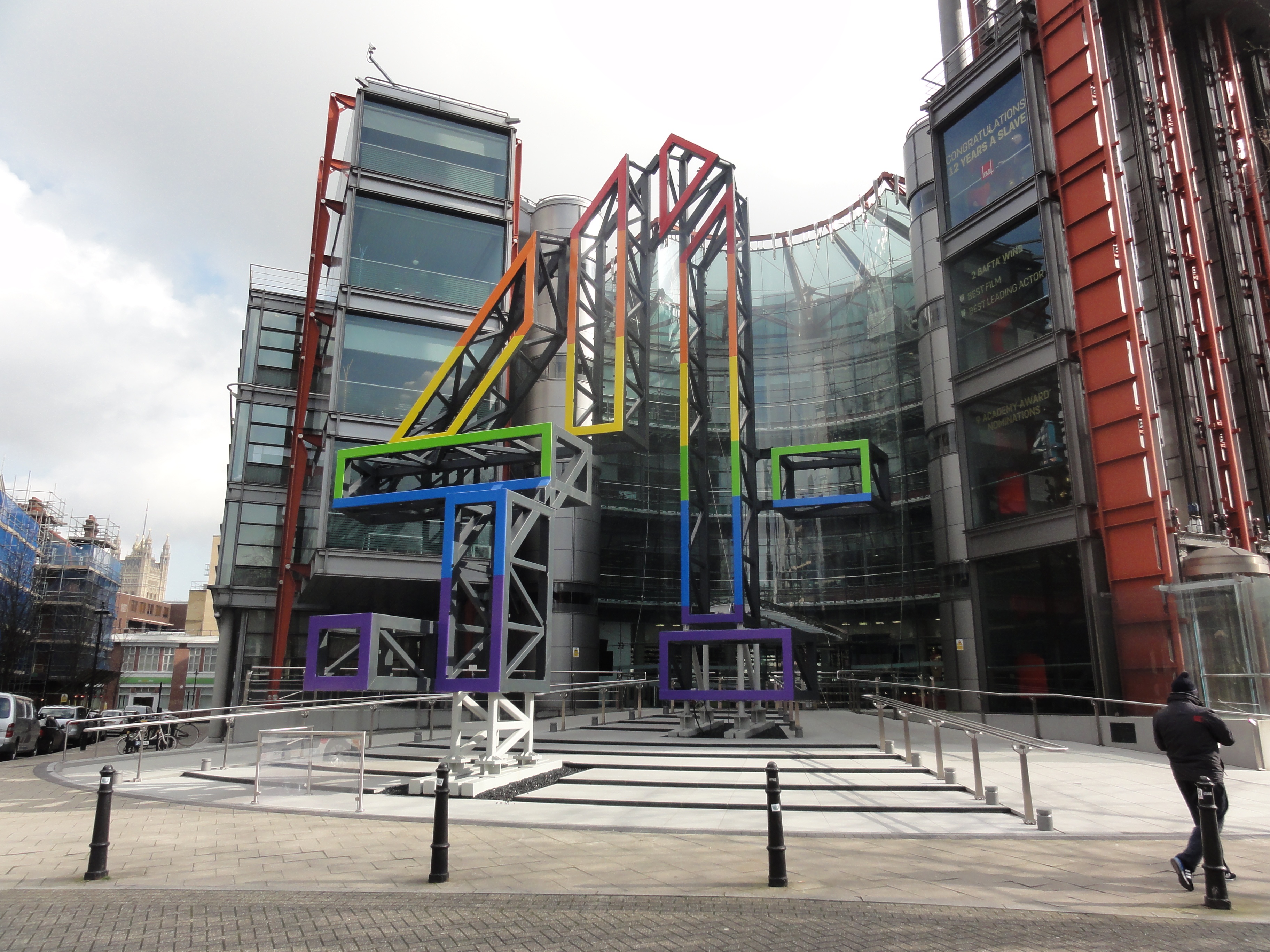 A lifetime dream has been fulfilled for a 21-year-old man with Asperger’s syndrome and autism after he secured an apprenticeship with Channel 4.

Since leaving college, Lewis Barlow-Hyde aspired to work within the media industry but he never believed that he would realise his dreams due to the barriers he felt he had to overcome.

Our Employment Support Specialist Becky Mills, works with people who have autism or a learning, physical or sensory disability to find work placements, training, volunteer opportunities and paid work. Whilst supporting Lewis she came across an apprenticeship opportunity as a runner in the Creative Media Department at Channel 4, who were encouraging people with disabilities to apply.

Lewis completed the application process and was then invited for an assessment day. Around 2000 candidates originally applied for the position with Lewis being shortlisted alongside four other applicants.

“I was overwhelmed with nerves but I felt at ease because every employee treated me with the upmost respect and I felt they were very friendly,” said Lewis.
“I found out I received the position as the runner over the other four candidates which sent me over the moon. It’s a dream position in a career I want to follow and I couldn’t be more grateful.”

Jason Delahunty, Executive Channel Producer for Channel 4 and Lewis’ manager, said: “Having been involved with the interview process for the apprenticeship it was a hard decision to make. However after working with Lewis for the first few weeks I knew we had made the right choice.  He has excellent attention to detail and I know he can be trusted to get the tasks he is set completed to a high standard.”

This week – the 10th National Apprenticeship Week – highlights the success of apprenticeships over the last decade, celebrating the positive impact on individuals, businesses and the economy, with the theme ‘ladder of opportunity’.

Surrey Choices offers its EmployAbility services to people it supports, helping them to find work placements, training, volunteer opportunities and paid work.  More than three people enter paid employment every week as a result of the Surrey Choices service.  Of those supported in work, 70% have been in that job for over two years.

Martin Farrow, Managing Director of Surrey Choices said: “Apprenticeships have such a positive impact on individuals and those businesses that employ them. It is wonderful to see our customers flourish and develop in their roles as we see their confidence and independence grow.”