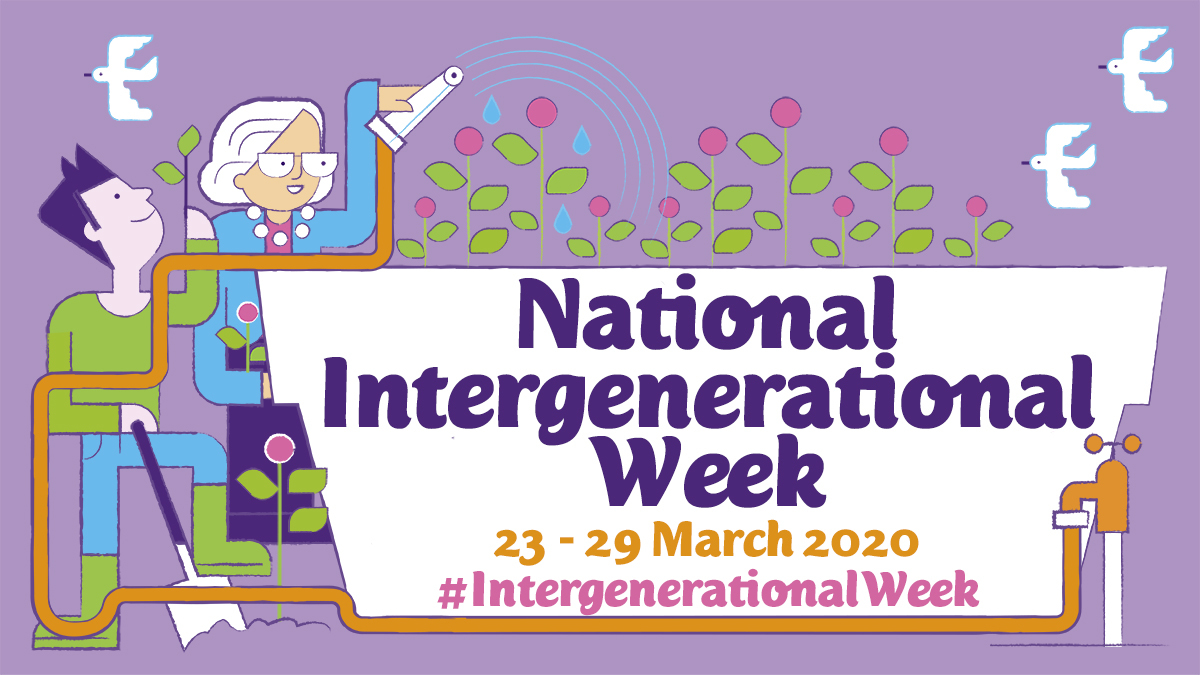 Disabled Adults who attend Surrey Choices Nexus Activity Centre have had the exciting opportunity to work with Summers Nursing Home on two occasions in the last year. Since then, Nexus has planned to give regular workshops to the elderly people so they can learn forms of sign language.

Communication has been the key theme for this partnership. People from Nexus Activity Centre have a range of disabilities and use both Makaton and British Sign Language (BSL) to communicate with each other.

A small group from Nexus have been enjoying mixing with the elderly residents, teaching them finger spelling and basic signs for everyday words. This was warmly received and it has been a real delight to see people with learning and physical disabilities leading an activity. It also gives people from Nexus the opportunity to form new relationships with the elderly people and care staff. There was lots of energy in the room during the visit and the residents found it really interesting to see the use of sign language.

On their second visit, Nexus led a Makaton signing session to their favourite songs. This was also well received and resulted in lots of singing and interactions going on with the elderly!

This partnership has been a pivotal opportunity to break down the breakdown between both groups as the elderly were at an age when people with learning disabilities were not so out in the community, it also showed how knowledgeable and able people from Nexus are.

We plan to do a lot more co-working and are interested in exploring this venture with other groups around Surrey.